caulk wagon and float it across

This past Saturday the Beetle and I went for a leisurely walk by the river. This was especially fun for us because we used to live by the river. 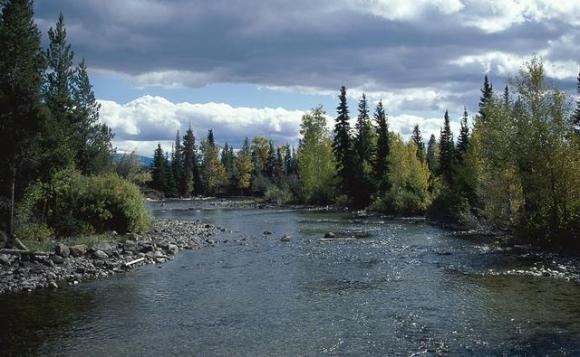 I used to run this river path often so I felt the need to be a tour guide for the Beetle. I commented on the “old man” who would water his roses religiously, the Hispanic clan who’d play soccer in their apartment parking lot, and the drug dealers who  lived behind my old apartment.

This clearly is an upstanding part of town.

My suggestion for withstanding similar living arrangements is a) grow a pair, b) take some Karate lessons from Mr. Miyagi. 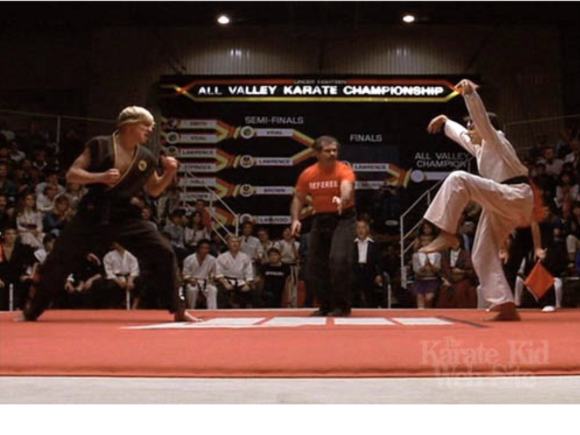 (Warning: You may have to paint a fence or wash cars)

More importantly, Beetle and I used to live right on the river. Or as we liked to call it… Bum Mecca.

My two favorite bums were:

1) Cat man – a man who rode his bike around with all of his shit attached to the back of it. His cat would sit on top of his piles, balancing like a tight rope walker. What a loyal feline.

2) Skirt Man – It’s like it sounds. Except skirt man would appear in all different places and he would never talk, just stare. Creepy? Perhaps if he wasn’t wearing a skirt.

This past Saturday the Beetle and I saw Skirt Man again! However, he was sans skirt and had rather impressive luggage. Good for him!

Anyway, this blast from the past made me reminisce about river memories.

1) My first river memory involves a frantic call from the Beetle late at night (I happened to not be at the apartment, maybe I was in the middle of a tv show marathon, maybe not).

After a while I started to gather what had happened to her. She was enjoying a leisurely evening at home on the couch. The sliding glass door was open, allowing for a glorious summer breeze. She had noticed a rather sketchy character passing the walkway outside our apartment door, but thought nothing of it, this is river territory after all. Weirdos were a dime a dozen. Anyway, unexpectedly this man came up to the screen door (open to allow for the glorious breeze mind you) and started masturbating. Understandably, the Beetle jumped to her feet and slammed the glass door not on any appendages. She called the unhelpful police to report her horrific endeavor, and then called me presumably to give me a good laugh. How thoughtful.

2) My next river memory involves a detour I had to take to get to my apartment.

I was upset that I had to take this round about way to my apartment just because the street closest to it was closed. Later I found out it was closed because they found a body. I was unaware I lived near a filming of CSI.

3) My last river memory involves me on a run.

This one is short. At the end of my run I had the pleasure of witnessing a homeless man (not Cat Man or Skirt Man) shitting into a plastic bag. I get it. Your options are limited.

I hope I’m painting this river picture for you Bob Ross style. Lots of happy trees and a feeling that you could jump right in and live there.

Well whatever, suit yourself. 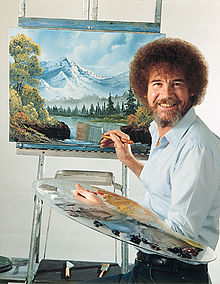 In the end, the river is a nice place to visit, but a horrible place to live.

Unless you enjoy cats and wear skirts. Check.

But also enjoy the possibility of stumbling upon a corpse while stepping in shit. Uncheck.

2 thoughts on “caulk wagon and float it across”

What do we talk about most?